One Call
Uno at the cinema

Prior to a children's film premiere, we made a short information video for One Call. Uno, One Call's chatbot and mascot, presented the main movie by informing the viewers about four simple cinema rules of conduct.

Even though Uno had been used in other commercials in social media before, but he had never been animated. So it was important that the story managed to capture Uno's jovial personality. 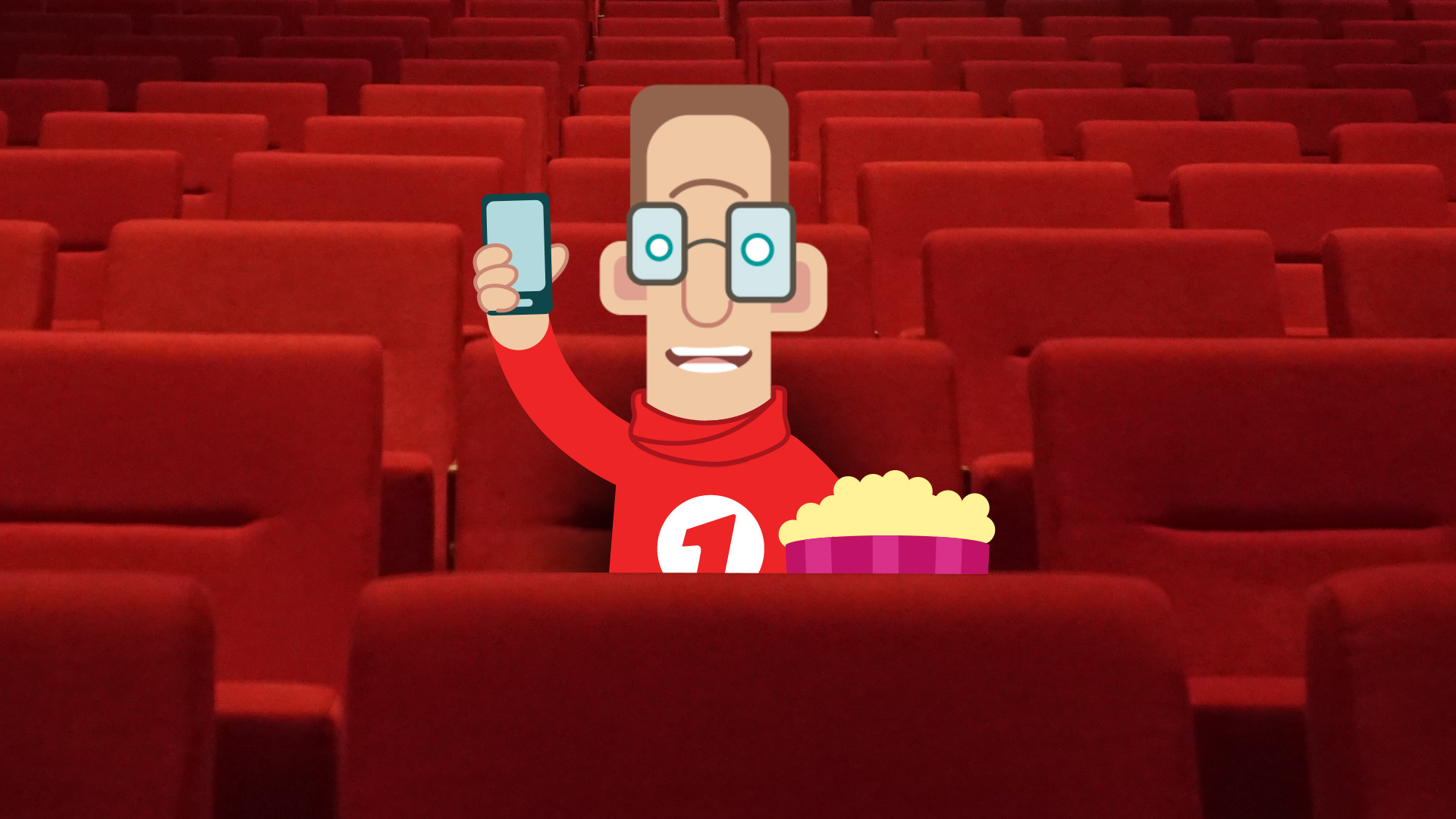 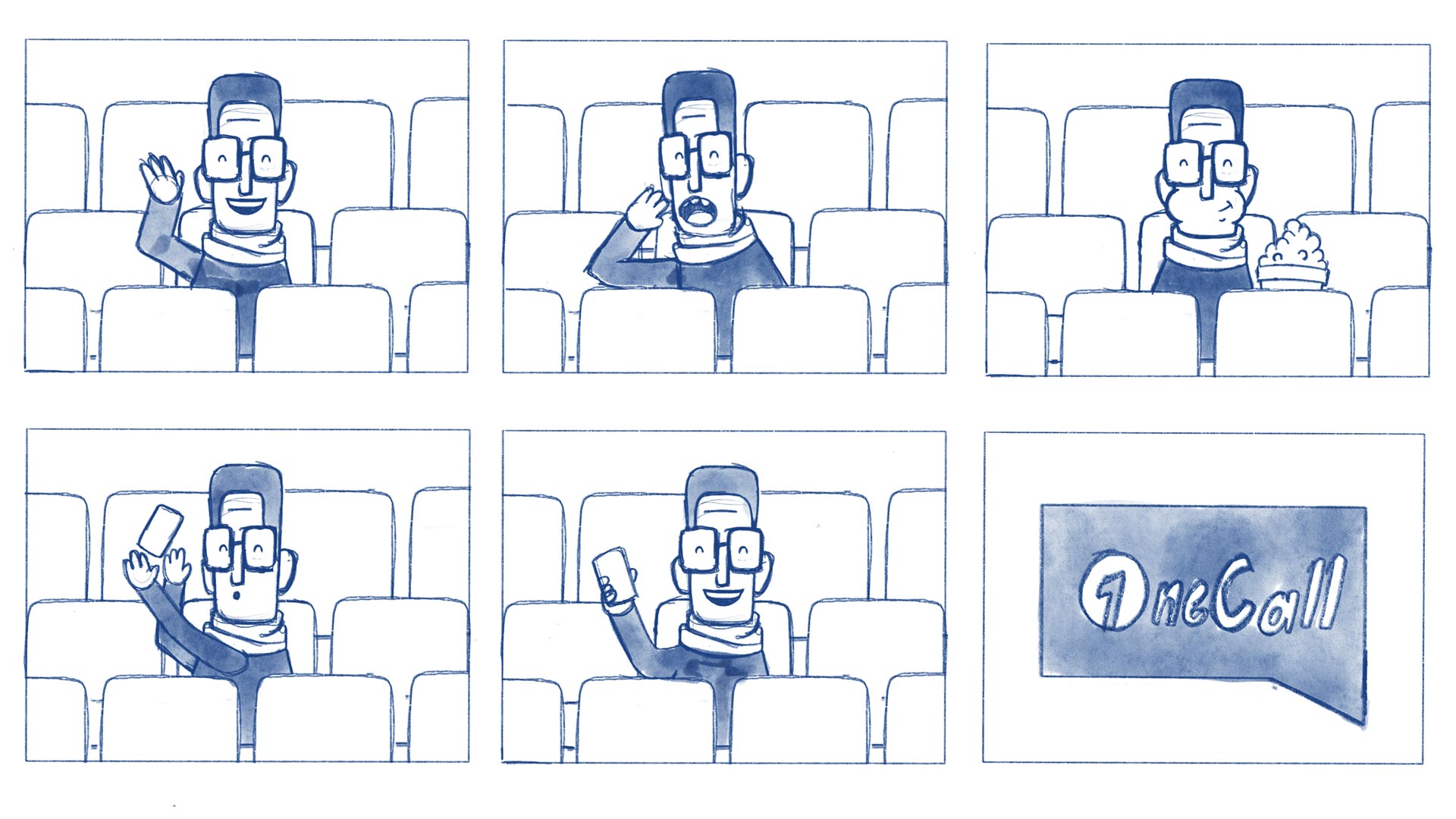 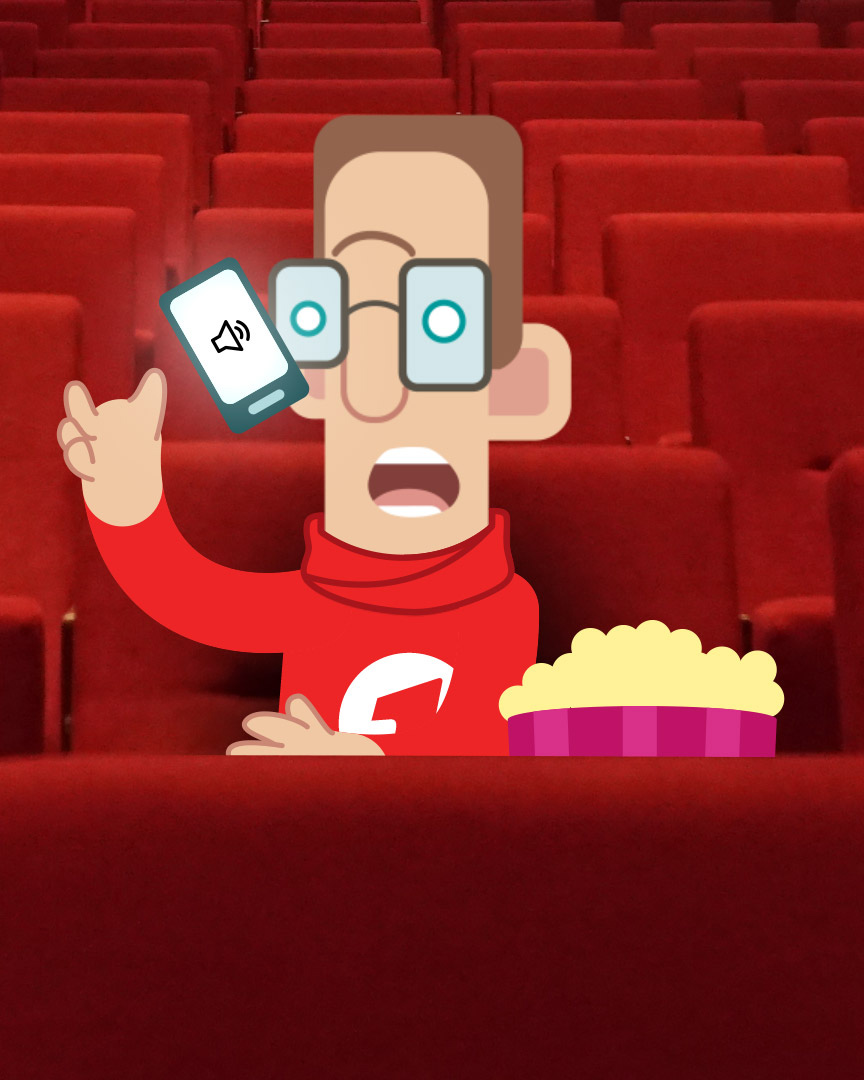 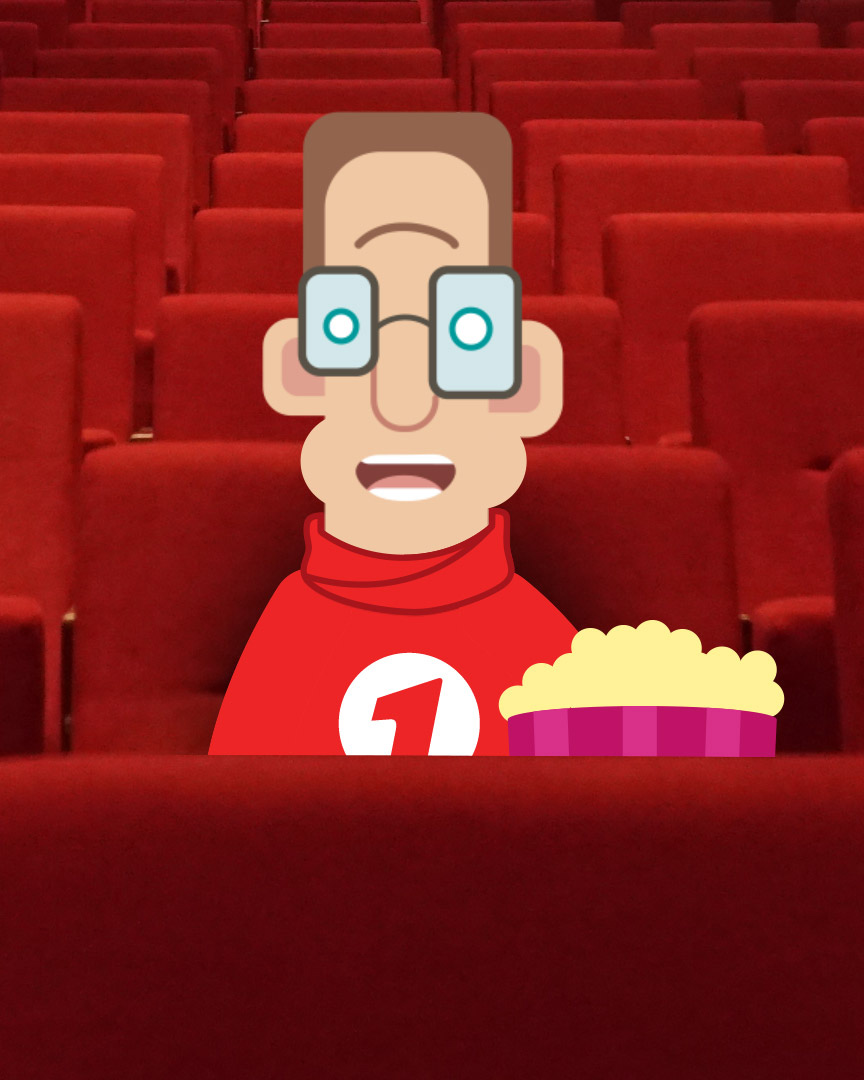 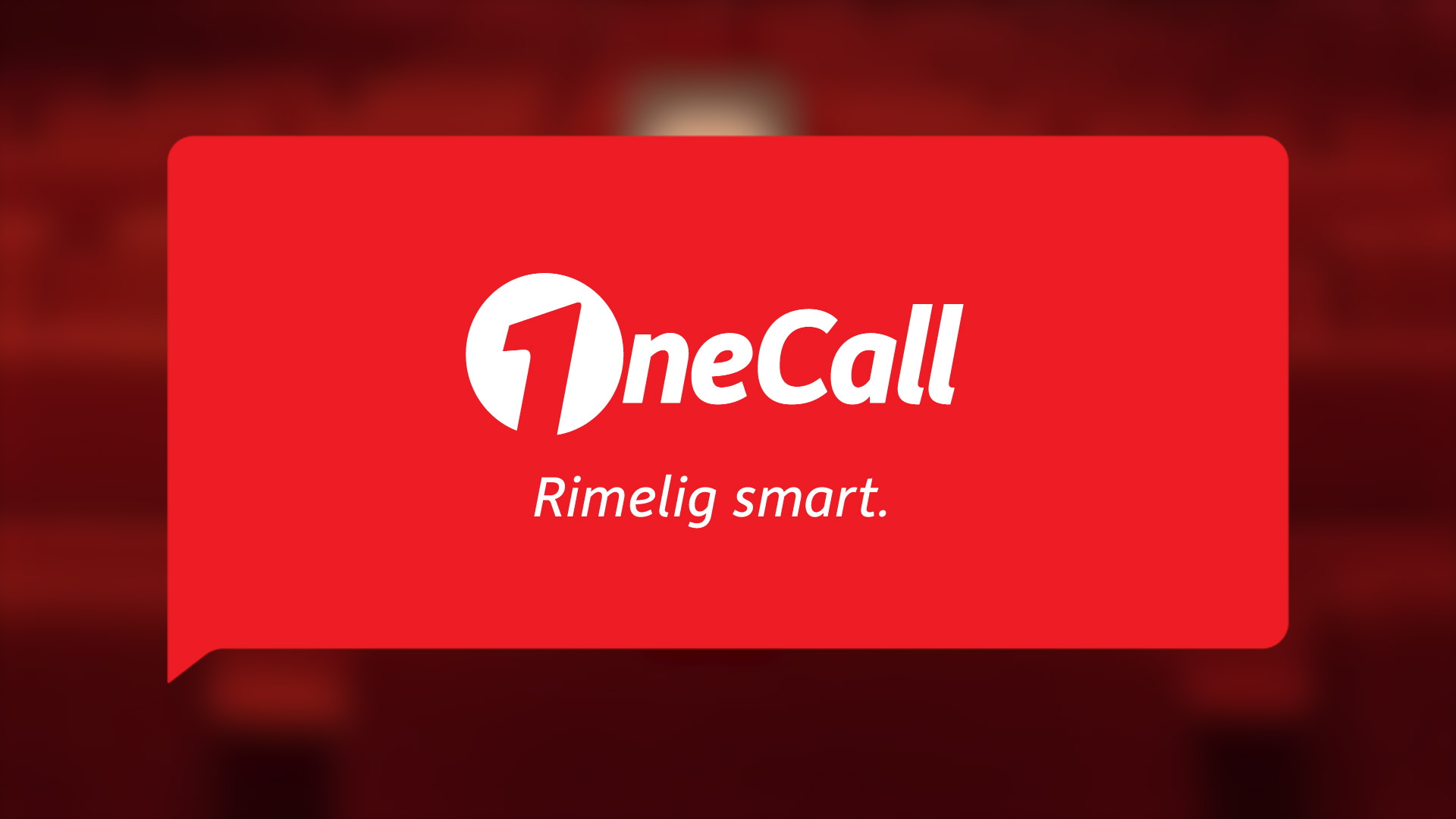